Decorating Your Kids’ Bedroom: How To Find The Perfect Compromise 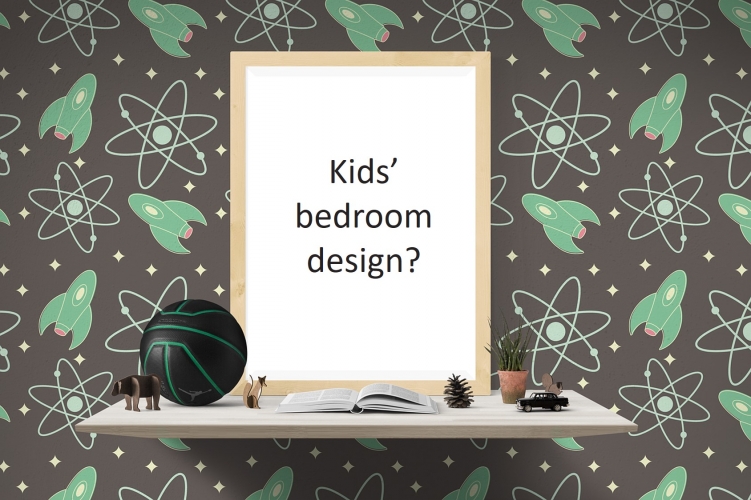 So, it’s time to decorate your kid’s bedroom – we bet they’re super excited about having a new space of their own! But when it comes to decorating, sometimes what the kids want and what the parents want are two very different things.

If your child wants something completely unrealistic or even impossible, here’s how you can find the perfect compromise and create a room you both love.

Firstly, remember it’s their space – not yours.

You may own the house or pay the rent, but they still deserve their own space to call their own that reflects their personality and interests. This could mean including their favourite colour, putting together a theme or integrating their hobby.

As long as the bedroom style they’ve chosen isn’t inappropriate, dangerous or offensive in any way, pick your battles wisely and leave them to enjoy it. You might not like the colour or theme, but if they’re happy that’s what matters in the long run.

Having said that, we understand it’s not always possible to give your kids exactly what they want, so read on to learn more about compromising on budget and style. 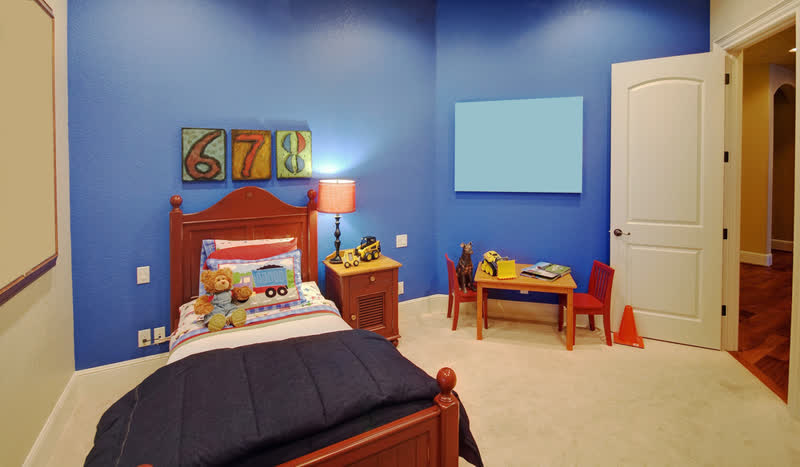 Your child may have seen their dream bedroom idea on a TV show or in a movie – likely one with a budget of lacs of rupees. That’s why it’s often the case that what they want just isn’t in your budget.

If they’re asking for something overly extravagant that isn’t going to be possible, take a moment to look at an image (or several) of their idea together. Ask them to describe what they like about it, what they don’t like about it and most importantly, why they like it.

Rather than taking inspiration from existing visuals, take them to a store and take note of what they love.

By taking your kid(s) to a store, they’ll be able to see furniture and décor items fully, getting an idea of the size, true colour and the way they’d look combined with other things.

Encourage them to note down everything they liked in the store, as you’ll then be able to put ideas together based on pieces they’ve picked out. 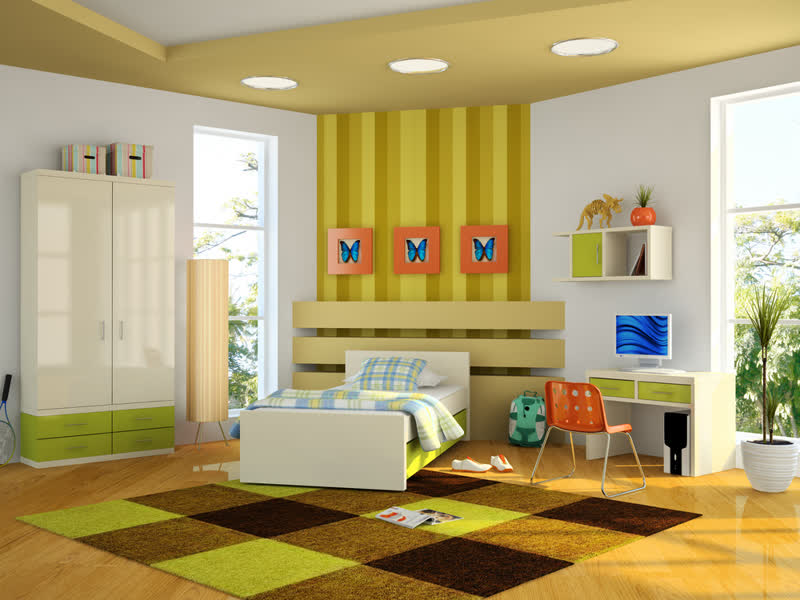 By limiting the choices available to your child, you’re allowing them the freedom to choose – but only from ideas, you’ve already approved. This works especially well with younger children who may feel overwhelmed by a lot of choices.

For example, show them three to five colours rather than a whole book of colour chips. Then, they’ll be able to pick their favourite from that small bundle.

Your child’s age is an important deciding factor when deciding on their bedroom décor. It can be hard to tell (or admit) that your kids are growing up, so take a step back before you suggest cutesy kid-oriented themes.

From around 10 onwards, it’s likely they’ll want something a bit more ‘grown up’, so while toys and cute kid stuff can make an appearance, it may be best not to cover the room in those elements.

When kids hit the teenage years, they’ll begin to value their own space even more, so that’s another reason to ensure it’s what they really want.

Worst case scenario: you really hate what they’ve set their mind on.

If your kid’s idea is really so bad you can’t bear the thought of having it in your home, it’s important to explain to them why it’s not a good idea. ‘Because I don’t like it’ won’t be enough of a reason to get them to change their mind.

Instead, explain some reasoning that backs up your reason for disliking their idea – for example, if the colour they’ve picked may result in difficulty sleeping or that their favourite furniture is the wrong size or shape for the room to be safe and comfortable.

You could also show them some similar but more suitable themes and ideas that may inspire them to change their minds and work on a new idea. One example may be an accent wall featuring their favourite colour – rather than a whole room painted in it.

Once you’ve worked on a compromise and found a way to create a room that works for you both, it’s time to get started. The result will be a room that your child can truly enjoy – and they’ll appreciate being so involved in the design process.

We hope you and your kids have a great time creating their new space – and don’t forget to come back and tell us about your project in the comments section below. We’d love to know how it went! 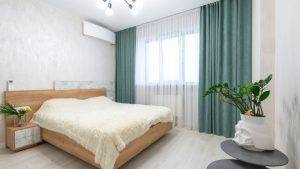 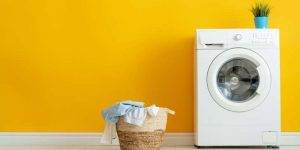 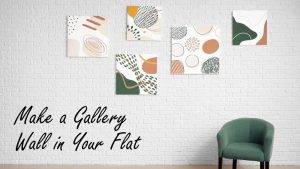